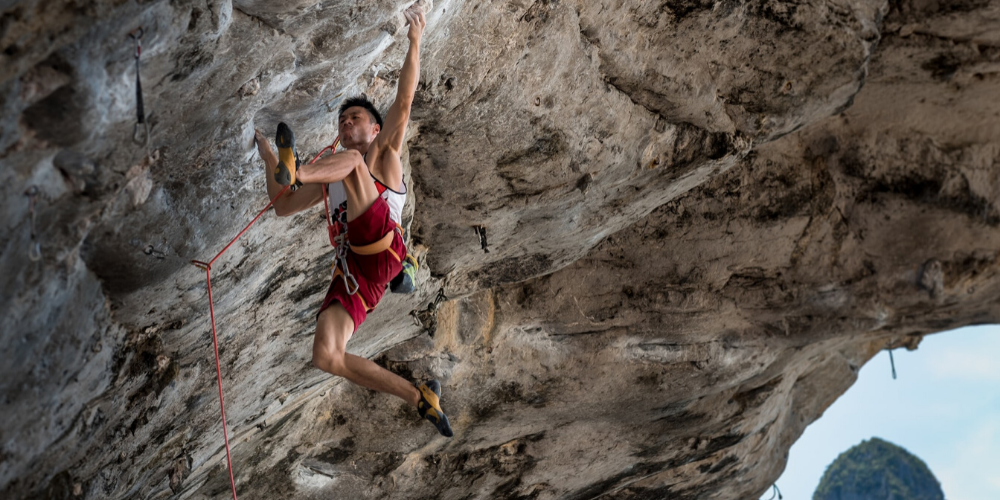 Climbing up a terrain requires the mastering of technique and training of the muscles to perform tirelessly to the top. However, no amount of training can make our muscle power invincible. Good climbing techniques are known for their fuel efficiency.

A climber who keeps pulling on holds and hanging on with their arms will get pumped up to the extent that he might not be able to work his arms properly for the rest of the climb. A good technique will use less effort and more skill in order to conserve energy to be utilized for the whole ascend.

Most muscle injuries during a climb occur because of methods that do not conserve energy. Tired muscles get worked out and refuse to perform as we push them to work. This often leads to climbing accidents.

It is best to train and train for energy-efficient techniques like drop knee climbing so that when we reach the top, we can stand up and wave.

Drop knee is one such technique that requires little effort and energy and more skill.

What is Drop Knee?

Drop knee is a climbing technique that relies on specific footwork and involves pushing down on one hold with the outer portion of one foot as the other foot stays stemmed against another hold so that the tension created in the body keeps the climber in position.

To attain this stance, one hip is rotated towards the rock face as the corresponding knee is turned downward to ascend up a steep or comparatively vertical wall. Shifting most of your weight on the outer edge of one foot creates tension on the foothold where the footrests. Turning your knee downward and inward while turning your hip will get you closer to the next hold.

The perfect drop knee uses the power of your legs, hips, and core while giving a rest to your arms.

It is important to be relaxed while assuming the starting position. A stiff body would interfere with comfortably executing the next moves. Your hands and your feet should be comfortably positioned in climbing holds. This will allow you to precisely place your toe correctly on the hold so that it can be easily used to pivot and push off when assuming a stance.

The placement of your foot should be such that there is enough space between the rock face and the edge of your toes to freely rotate your foot without getting caught up. The foot should initially be placed upon the inside edge which changes to outside edge upon rotation of the foot while dropping the knee. This also creates outward pressure and generates more momentum for our ascend.

Rotation of your foot

The next step after assuming the right position is to rotate your foot. Rotate it in the direction toward the center of your body and make sure that your toes are directed parallel to the wall.

Your knee should be bent in such a way that it creates a straight line between your feet. You can bend your knee lower than this level if it is possible but you should take care to not injure your ligaments in the process. Any undue pressure on your ligaments could result in pain and a botheration for the rest of your climb.

Pull your hip closer to the wall

When your knee is placed in the correct position, turn it downward and rotate your hip so that it gets closer to the rock face. The quadricep of your hip should be almost in contact with the wall. The hip outside the bent knee should be more close to the wall as compared to the hip on the other side and your body should be twisted such that it is at a right angle to the wall.

Dropping your knee in one smooth motion and pushing off with each foot will create momentum such that the body seems weightless as it twists and reaches for the next hold.

When your feet and your hips are in the right position, you should pay attention to your hands. Your hand opposite the bent knee should be pulled in order to build momentum while approaching the next climbing hold. Your arms should be straight and stretched adequately before you put them to work. Take care that you don’t pull your hand before assuming the bent-knee position.

Grab the next hold

You should move on to grab the next hold with your right hand. This move will make your hips come parallel to the rock face. You should not stay in this position for a long time in order to save energy. When you reach this hold on the same side as the dropped knee, look forward to releasing the bent knee and getting ready for the next move. Both your feet should pivot so that there is space between them that will allow you to lift your lower leg and reach the next hold.

It is important to practice this technique in the gym repetitively in order to become skilled to freely employ it on your climbs. You will be amazed at the amount of energy that gets conserved while using energy-efficient climbing techniques. The motion created by this seemingly natural act of dropping the knee pushes you much higher on your ascend than simply pulling and hanging on to holds.

Perform this task in sets of three with ten repetitions in each set.

We have listed some common mistakes made by climbers while attempting drop knee.

Be careful about these common mistakes

If you don’t execute the technique in a proper manner, you might fall off the wall or waste too much energy getting it right.

An aggressive rotation of the knee downward and inward while moving into drop knee places your knee in suboptimal positions that can stress your ligaments and cartilage. Torquing movement of the larger femur bone inward on the smaller tibia bone causes stress in the structures on the inside portion of the knee. Overuse of these specialized movements can be dangerous for the long term health of your lower limb joints.

A torn ligaments up on the high wall could be painful to carry on with for the rest of the climb and could even prove disastrous if you lose balance and fall.

Focus on training effectively and strengthening the muscles protecting your knee so that you climb efficiently, safely, and without any damage to the valuable body of yours.

So drop that knee on your next adventure and we hope the mountain succumbs. 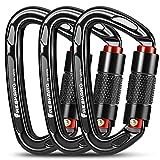 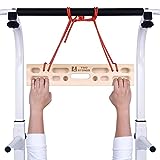 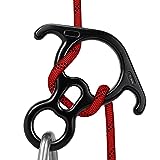 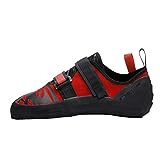 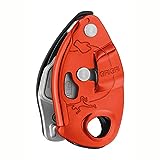